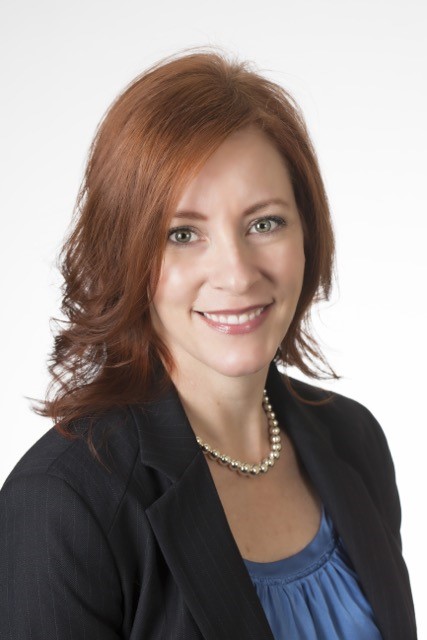 Allison Barnett is an Associate Director of State Government Affairs for Novartis Pharmaceuticals where she is responsible for the company’s lobbying activity in both California and Hawaii.

Prior to Novartis, Barnett was a Government Relations Director for Anthem, Inc. and was responsible for the company’s lobbying activity for the commercial and specialty markets. Barnett was also a Legislative Advocate for the California Dental Association (CDA) where she was responsible for a majority of the associations lobbying activity. Prior to starting at CDA, Barnett worked as a Legislative Advocate for the California Building Industry Association (CBIA) and specialized in the policy areas of affordable housing and mortgage and construction lending and has worked on major policy issues including the passage of the new homebuyer tax credit.

Prior to becoming a Legislative Advocate, Barnett worked as Governmental Affairs Manager for CBIA. She also served as Political Development Director for the organization and helped set fund-raising goals and candidate support for CBIA’s political action committee.

With a long history in the political arena, Barnett joined the third house after working for four years in Assembly Member John Dutra’s office.