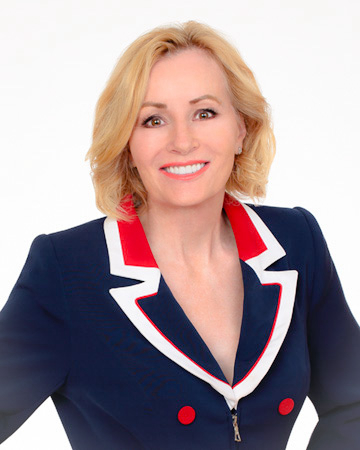 Sr. VP and Head, Research and Education at Beale’s Best

Dr. Fossum was formally Chancellor for Global and Corporate Partnerships for the Texas A&M University System. She is the founder and former Director and Executive Director of the Texas A&M Institute for Preclinical Studies (TIPS), a 60 million dollar venture at TAMU which promotes public-private partnerships to speed the development of medical devices and drugs. Dr. Fossum’s leadership was integral in conceptualizing and funding the Institute.

Dr. Fossum is a world renowned veterinary surgeon and served as the Clinical Director for Cardiothoracic Surgery and Biomedical Devices in the Michael E. DeBakey Institute at TAMU.  Dr. Fossum holds an honorary chair from Swansea University in the UK

Dr. Fossum has authored or co-authored 100 manuscripts in referred journals and is the author of Small Animal Surgery, which is in its 5th edition. She was named a Distinguished Alumnus at The Ohio State University in 2007 and received the Texas A&M University System Innovator of the Year Award in 2008. Dr. Fossum was a member of the Board of Directors of the National Space Biomedical Research Institute for 15 years and is a member of the Board of Governors for the Foundation for Biomedical Research. She is the former chair of that Board. Dr. Fossum is a previous recipient of the Wiley Distinguished Professor of Veterinary Medicine Award and the Carl J. Norden Distinguished Teacher Award at Texas A&M University.

In 2004, Dr. Fossum received the Texas Society for Biomedical Research Award in recognition and appreciation for her many years of dedicated service to the science, research and medical communities in the State of Texas. She, along with Dr. Michael E. DeBakey, founded the CARE Foundation in 2004 in order to provide an infrastructure for veterinary medicine to perform research using animals with naturally occurring disease. She serves as President of the organization and founded the Texas Veterinary Cancer Registry in 2011.