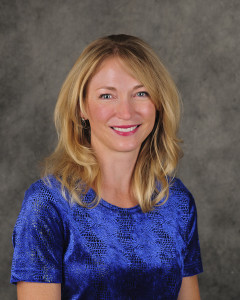 AZBio  Board of Directors

Renae was elected to the AZBio Board of Directors in June of 2014 and has been chair of the AZBio Awards Committee since 2014.

Renae has earned a reputation as a trusted advisor with many medical device company leaders here in the U.S. as well as in global markets from Europe to Asia. She has over 20 years of experience in creating strategies and processes for business and new product development that produce results.

Prior to joining Xeridiem, Renae had been with SEBRA where she was the General Manager of its industry-leading biological collection and processing division (BCP) division. In that role she was accountable for the P&L and had direct sales, marketing and business development responsibilities. Renae then moved to Haemonetics where she led global integration and commercialization efforts after it purchased SEBRA’s BCP division.

Renae is originally from Michigan. She received her Bachelor of Science at Alma College and holds a European Certification for Spanish as a Second Language.