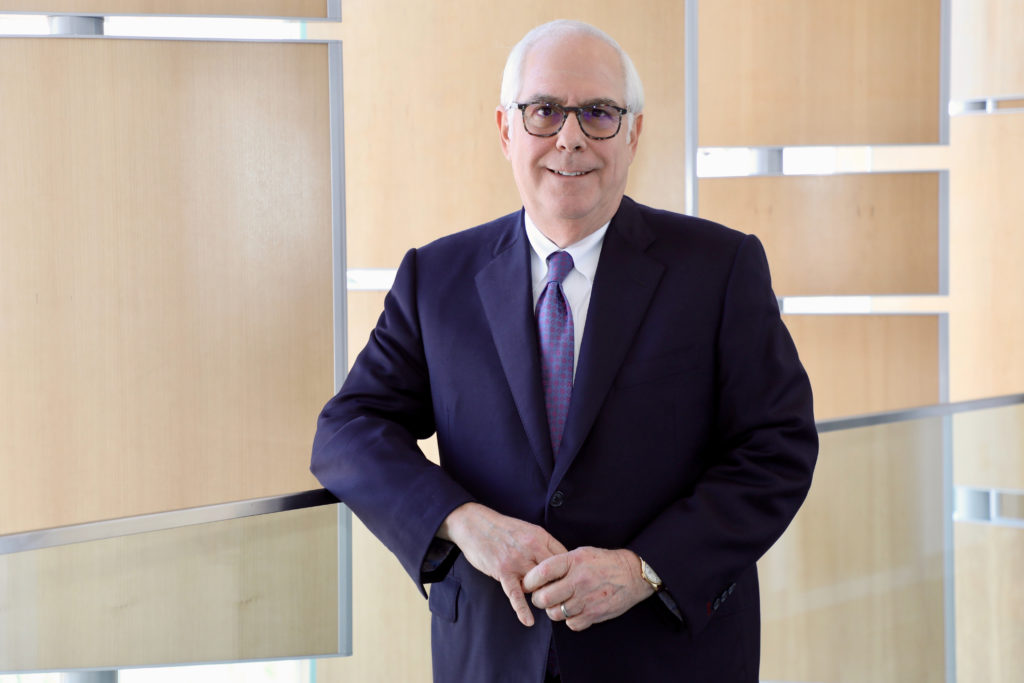 Stephen Munk,  Ph.D.  was elected to the AZBio Board of Directors in August of 2018

Dr. Munk joined the Biodesign Institute at ASU as its Deputy Director in October of 2017.  He received his B.S. degree in chemistry at ASU, and then earned his Ph.D. in organic synthesis at The University of California at Berkeley under the supervision of Henry Rapoport and subsequently completed an American Cancer Society Postdoctoral Fellowship with Dale Boger at Purdue conducting studies involved in the sequence selective interaction of small molecules with DNA using the tools of molecular biology.

He is experienced in drug discovery, development, and manufacturing both as a scientist and as a manager. Dr. Munk was the CEO and President of Ash Stevens Inc., a full service Active Pharmaceutical Ingredient (API) development and manufacturing organization, from 1997-2017.  Under his leadership, Ash Stevens received twelve FDA approvals to manufacture innovator drug substances.  These approvals include the oncology drugs bortezomib (Velcade), busulfan (Busulfex), clofarabine (Clolar), and 5-azacitidine (Vidaza), ponatinib (Iclusig) and ixazomib (Ninlaro).  Ash Stevens received six NIH research contacts under his leadership including four competing contract renewals.  Prior to joining Ash Stevens in 1997, he worked at Allergan, Inc. initially as a medicinal chemist and subsequently, the co-team leader of the adrenergic drug discovery team.

His work has been summarized in a number of publications and patents.

He is a co-author of the 2016 book – Managing the Drug Discovery Process: How to Make It More Efficient and Cost-Effective.

Dr. Munk served as an Adjunct Professor of Chemistry at Wayne State University and on the Henry Ford Community College Biotechnology Advisory Board.  He served on the Steering Committee of the Chemistry in Cancer Research Working Group of the American Association for Cancer Research (CICR-AACR; 2008-2010; 2011-2013; Chairman, 2014), the Board of Directors of MichBio (2008 – 2014; Chairman 2010 – 2014), the Michigan Biotechnology Innovation Organization (BIO) affiliate.