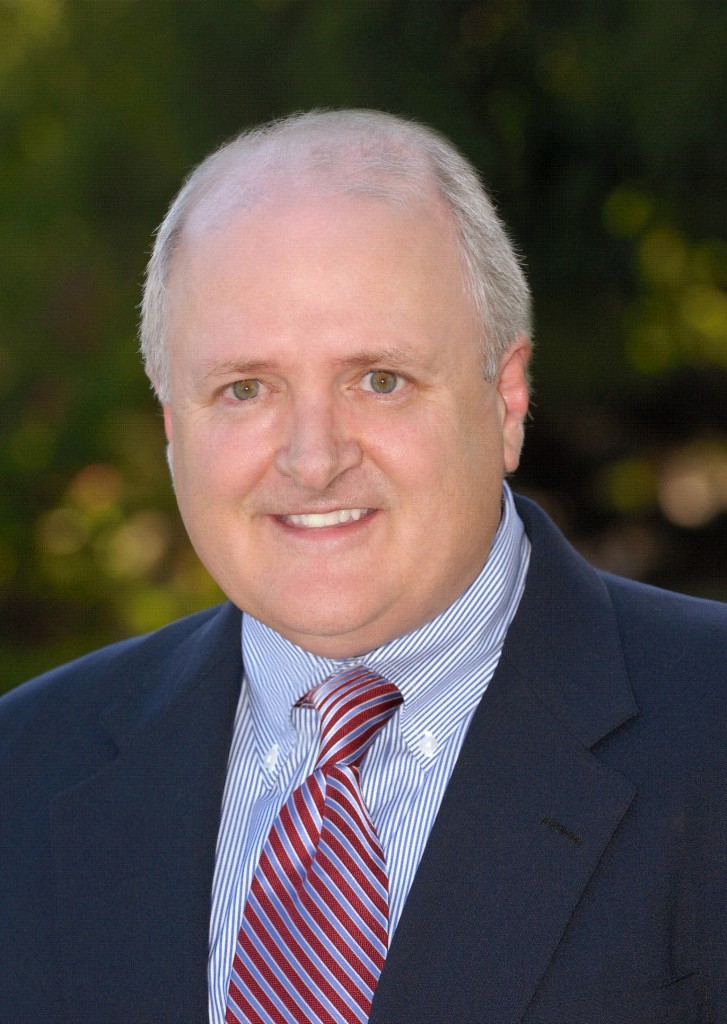 Since 2005, Phyco BioSciences had been dedicated to the commercialization of algae biomass as a food and industrial crop. Ben joined with five other founding stockholders to form the company and served as COO until becoming CEO in 2010.

For over 30 years, Ben has been a farmer and farmland developer with operations in Arizona and Southern California.  His significant experience in production agriculture including drip-micro irrigation systems and design, cropping systems, processing and marketing have contributed to the development of the Phyco production platform and business approach.