Calviri, Inc., a biotech startup focused on ending deaths from cancer, announces that Skysong Innovations, the intellectual property management company for Arizona State University (“ASU”), granted Calviri an exclusive license to ASU’s Immunosignature patent portfolio. The portfolio consists of multiple granted and pending patents for the use and optimization of immunosignatures as an antibody-based diagnostic platform in the United States and the rest of the world.

The Immunosignature Technology was invented and originally developed by Stephen Albert Johnston, now CEO of Calviri, and his colleagues at ASU. The platform uses hundreds of thousands of chemically diverse peptides to provide an unbiased profile of an individual’s antibody repertoire. It has been applied to both infectious and chronic diseases in published reports. Initially intended as simply a diagnostic tool to detect disease onset, additional work has shown its potential for measuring disease severity and response to therapies. 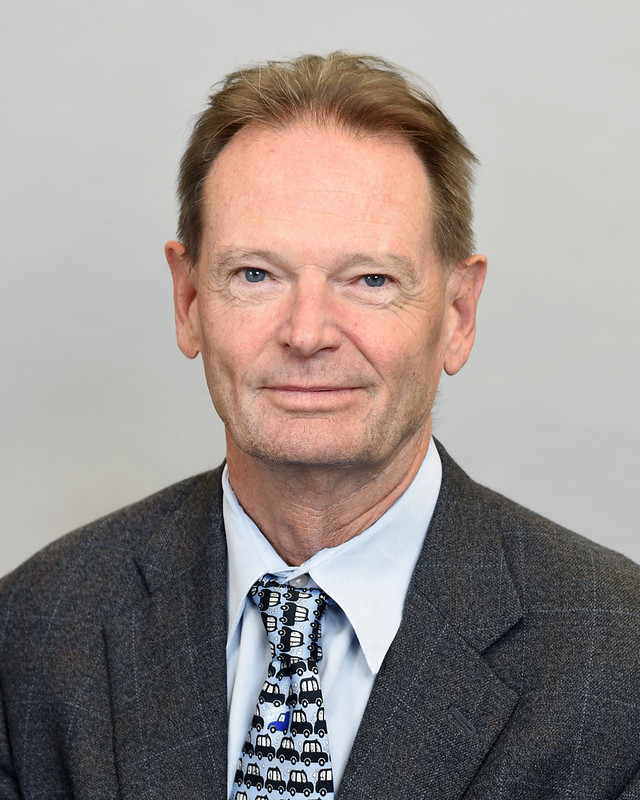 “Adding the Immunosignature Platform to Calviri’s Frameshift Peptide Technology provides Calviri with a broadened, powerful set of scientific tools in diagnostics and vaccine development,” said Johnston, CEO of Calviri. “From a small volume of blood, we may be able to detect diseases such as cancer, Alzheimer’s and infections at early stages. A sensitive test for SARS-CoV-2 antibodies is also currently under development.”

“Calviri is dedicated to detecting and treating disease early,” said Dr. Kathryn Sykes, VP of Research and Product Development. “Until now, we have focused on the early detection of cancers with our Frameshift Peptide Technology and treatment with pre-made vaccines. With the addition of the Immunosignature Technology we can expand our mission to other diseases.”

“We are enthusiastic about Calviri and its ability to develop important commercial products with this promising, highly innovative ASU technology,” said Kyle Siegal, Senior VP at Skysong Innovations.

Calviri is an early stage healthcare company whose mission is to provide a broad spectrum of fundamentally different vaccines and companion diagnostics that prevent and treat cancer for those either at risk or diagnosed. Calviri is focused on using frameshift neoantigens derived from errors in RNA processing to provide pioneering products against cancer. The company is a spin out of the Biodesign Institute, Arizona State University, located in Tempe, AZ. For more information, please visit www.calviri.com.

Skysong Innovations works with ASU researchers to protect and commercialize the intellectual property they create, promoting the ASU research enterprise and enhancing the community ASU serves. Among universities without a medical school, the Milken Institute ranked ASU as sixth best for tech transfer, and in 2018, ASU made the National Academy of Inventors and IP Owners Association’s top ten list for U.S. Patents issued. In addition, ASU is consistently among the top performing large universities in annual surveys by the Association of University Technology Managers (AUTM) for invention disclosures, venture formation, and deal making per $10 million in research expenditures. Skysong Innovations has helped launch more than 150 new spinout companies from ASU, which together have attracted almost a billion dollars in outside investments. Learn more: www.skysonginnovations.com.