A primary challenge in the diagnosis of neurological disorders is differentiating between conditions that share clinical features. Absent of a clear diagnosis, proper and effective patient care is hindered. Therefore, there is a great need for accessible diagnostic tools that help provide clarity to diagnosing clinicians. 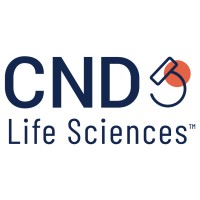 The study recruited 18 patients with PSP, 8 with CBS, 26 patients with Parkinson’s disease, and 26 healthy controls. Two 3-mm skin punch biopsies were collected from each patient and analyzed with immunostaining for the presence of alpha-synuclein.

The results support the utility of alpha-synuclein detection in nerve fibers of the skin for accurately distinguishing between patients with Parkinson’s and patients with PSP or CBS.