A tax credit approved by the Arizona Legislature to incentivize investment in early-stage bioscience and technology companies has proven to be a popular tool among local funders. 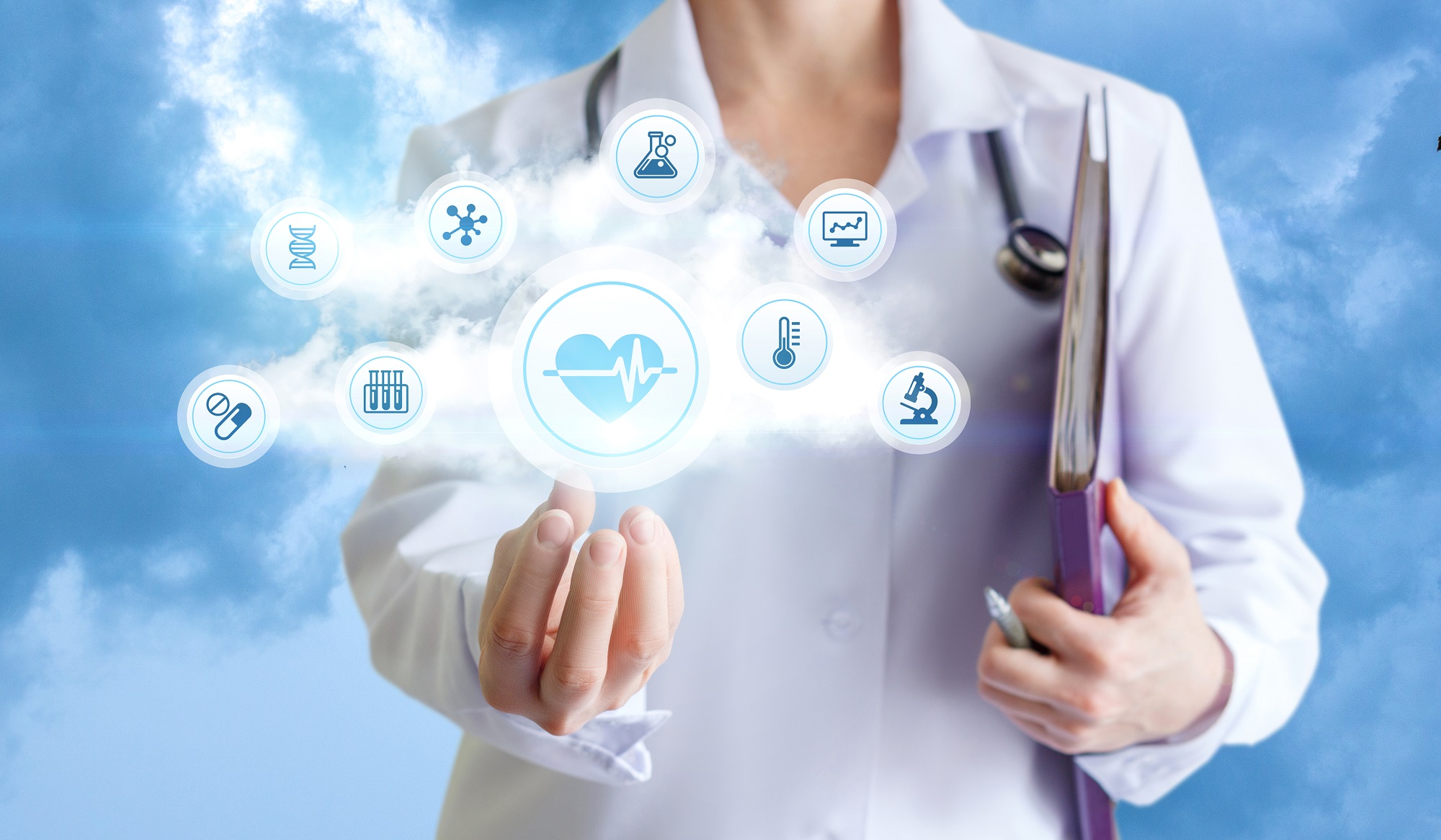 The impact of the Angel Investor Tax Credit program has been millions of dollars invested in Arizona startup companies, resulting in business and job growth and more than $1 billion in economic output.

The program was initially approved in 2005 by the Arizona Legislature and went into effect the next year. By summer 2015, the $20 million in available credits were exhausted.

The program remained unfunded until last year when the legislature voted to recapitalize the program for $10 million over four years, or $2.5 million in available credits each year through 2021.

Steven Zylstra, president and CEO of the Arizona Technology Council, which pushed for the recapitalization, said to sum up the significance of the Angel Investor Tax Credit program one could imagine Arizona’s technology sector as a NASCAR race. The race car is the technology or idea, the driver is the entrepreneur, the track is the startup ecosystem, and everything is finely tuned for success. However, he said, if you are missing fuel—or the capital— the race won’t get going.

“We have an incredible environment for startup growth and a lot of smart people with great ideas, but we have lacked the capital to fuel our growth,” said Zylstra, head of the 800-plus member trade association for science and technology companies.

Since the program was introduced, Zylstra said, there has been roughly $420 million in early-stage capital raised from companies that benefited from the $20 million in tax credits—a ratio of 21 to 1.  A 2016 economic impact study commissioned by the Arizona Commerce Authority stated that since its inception, the program has led to a total economic output of $1.3 billion and tax revenue of $44 million—both of which continue to increase with job growth.

The Angel Investor Tax Credit program provides a tax credit of 35 percent over three years for investments in bioscience and rural businesses and 30 percent for other qualified technology businesses.

“With health and bioscience being one of Arizona’s hottest technology sectors, coupled with the progress we see across the board in technology in more rural areas such as Prescott, the Angel Investor Tax Credit is critical to continuing our state’s fast growth,” Zylstra said.

To be eligible for investments that trigger the tax credit, a bioscience company must be primarily engaged in a business that conducts research, development, manufacturing or marketing and sales of medical, pharmaceutical, nutraceutical, bioengineering, biomechanical, bioinformatics or other life science applications in the fields of human, plant or animal health, agriculture, defense, homeland security, or the environment, according to the ACA.

The small business must maintain a portion of its operations in Arizona, have at least two employees who are state residents, cannot have assets of more than $10 million and not be involved in human-cloning or embryonic-stem-cell research.

A minimum investment of $25,000 in a company is needed for an angel investor to participate in the program. Investors can invest up to $500,000 per year in a single business, according to the program. Credits are awarded on a first-come, first-served basis.

The Desert Angels, an organization formed in Tucson in 2000, and the AZ Tech Investors in Phoenix, founded in 2007, are two angel-investment groups approaching a combined 200 members that supported the tax credit and its recapitalization for its ability to keep investments in Arizona to benefit the state’s startup community.

Zylstra said the Arizona Technology Council will focus on gaining an extension to the program during the 2020 legislative session.

“The program sunsets in 2021, so our goal for 2020 will be to reauthorize the credit to continue for another 10 years,” Zylstra said.

Arizona’s Bioscience Roadmap was launched by the Flinn Foundation in 2002 as a decade-long strategic plan to increase research and grow the bioscience industry. The Roadmap, which has been extended through 2025, has a goal of Arizona becoming globally competitive and a national leader in select areas of the biosciences, including precision medicine, cancer, neurosciences, bioengineering, diagnostics, and agricultural biotechnology.

The first goal of the updated Roadmap is to form a hub of bioscience entrepreneurs and new enterprises across Arizona. And the first strategy identified to reach this goal is to address the capital needs of bioscience firms from startup to expansion through a number of different funds, investment strategies and grants.

The Angel Investor Tax Credit is one such way to encourage investment and address the capital needs of Arizona’s emerging bioscience startups.

Applications for the Angel Investment Tax Credit are accepted throughout the year by the ACA. Additional information about the program can be found at azcommerce.com.

213 small businesses and 972 separate investments have been certified by the ACA.

$420 million: Total amount of early-stage capital raised from companies that received the $20 million in tax credits.

120 firms have received nearly $62 million in certified investments from the $20 million in tax credits.

$69,000: Average wage of the employees working for these firms.