2015  marks C-Path’s tenth year of operations. What began as a start-up organization with six people in 2005 has grown into a team of 49 committed scientists, project managers, data standards developers, database platform experts, and others leading eight consortia of over 1300 other scientists around the globe all working toward one goal: speeding the pace of medical product development.

Here’s a look at  of the  recent accomplishments and ongoing work at the Critical Path Institute. 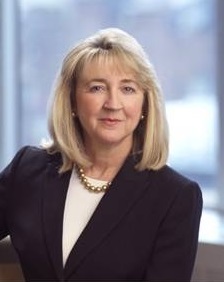 “March 24th was World TB Day, and C-Path marked the occasion by recognizing the fifth anniversary of CPTR and the continued necessity to fight this terrible disease that claims over one million lives each year,” shared C-Path President and CEO Martha Brumfield.  “Like other difficult fights, this one requires the broad collaboration of industry, civil society, and government and regulatory officials working together to develop regulatory science that enables new methods and tools to advance promising TB drug candidate combinations.”