As we prepare to say good-bye to this century’s teen years, and move into our 20’s, it’s time to celebrate the life science industry’s  successes of this decade and look forward to the decade to come.

When I joined AZBio in March of 2011, I knew that Arizona’s life science industry had great and exciting potential. Now as we approach the end of 2019 and  look towards the decade to come, it is our opportunity to look back at some of the Arizona bioscience industry highlights that shaped this decade and look forward to the opportunities ahead as we move forward into 2020. 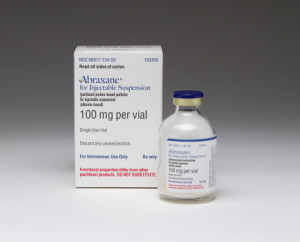 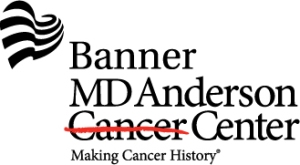 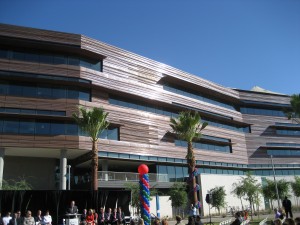 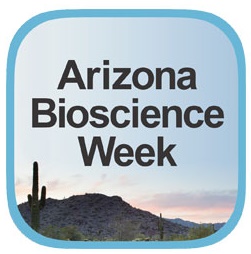