Researchers identified a compound that acts as a Trojan horse for copper, effectively killing pathogens that cause some upper respiratory infections. 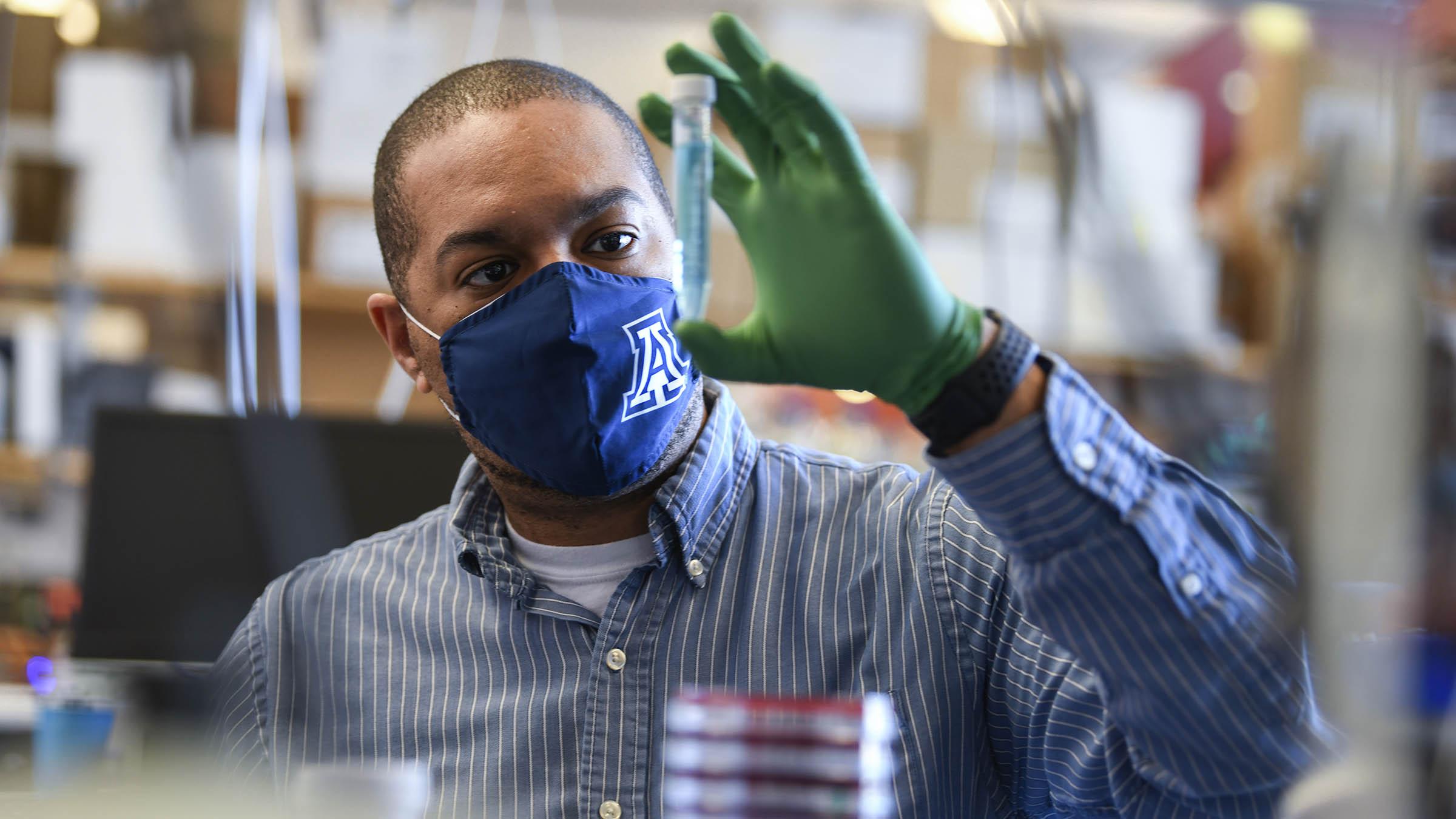 A metal abundantly found in Arizona may prove vital for developing future antibiotics used to treat common upper respiratory infections that are becoming more resistant to current drugs, according to a recent University of Arizona Health Sciences study.

Antibiotic resistance occurs over time when germs like bacteria and fungi develop the ability to defeat the drugs designed to kill them. In 2019, the Centers for Disease Control and Prevention reported that more than 2.8 million antibiotic-resistant infections occur in the U.S. each year. 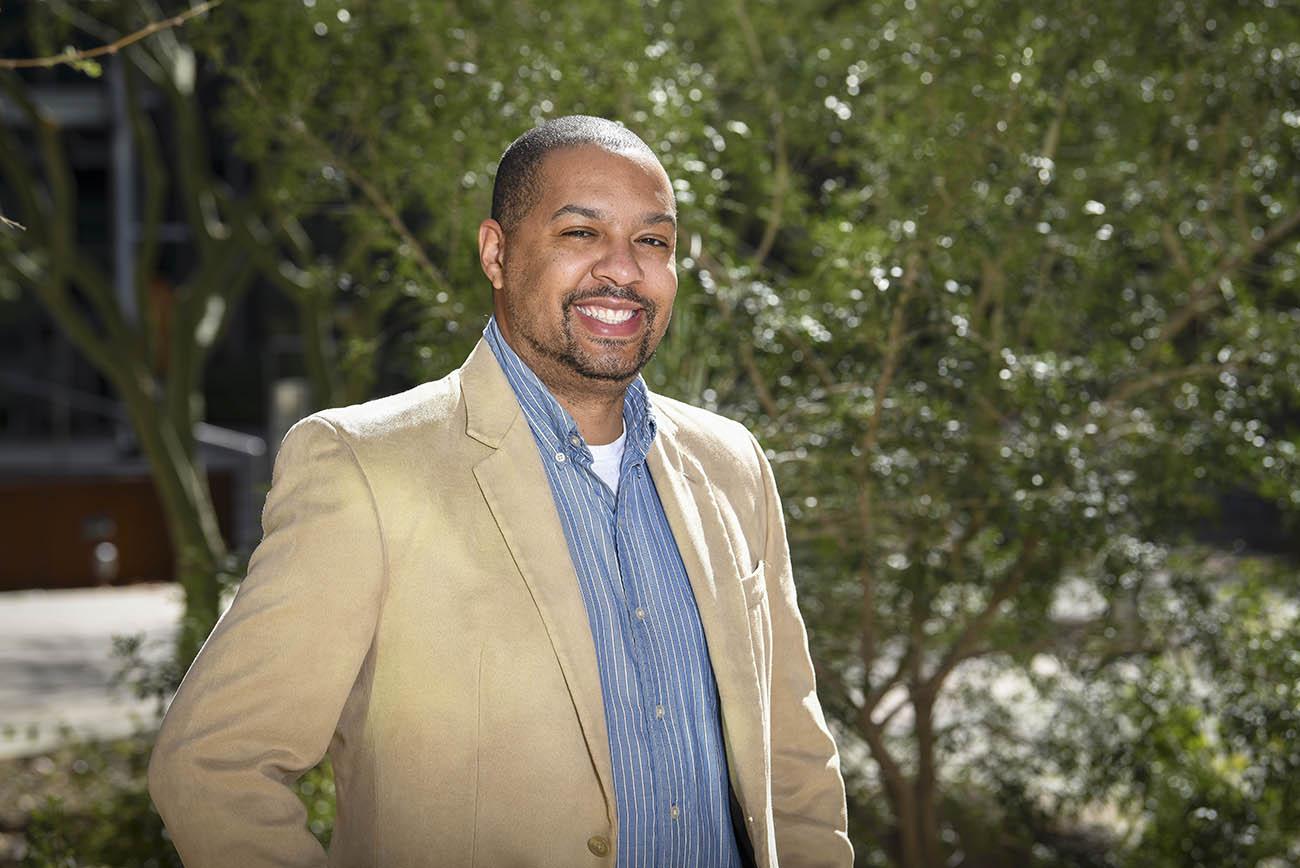 Michael D.L. Johnson, PhD, is an assistant professor of immunobiology at the UArizona College of Medicine –Tucson. (Source: The University of Arizona)

Michael D.L. Johnson, PhD, an assistant professor of immunobiology at the UArizona College of Medicine – Tucson, recently identified a compound – N,N-dimethyldithiocarbamate (DMDC) – that, when bound with copper, can kill Streptococcus pneumoniae, the bacteria that commonly causes pneumonia, meningitis and sepsis. The paper, “Demonstration of N, N-Dimethyldithiocarbamate as a Copper-Dependent Antibiotic against Multiple Upper Respiratory Tract Pathogens,” was published in Microbiology Spectrum.

“As antibiotic resistance has risen, antibiotic development has fallen,” said Dr. Johnson, who also is a member of the university’s BIO5 Institute. “As people are trying to find more therapeutics, we can combine what we know about metals and what we know about certain antibiotics, and maybe find some great synergy.

“We were looking for compounds that can bind to metal and act as a kind of toxic warhead to kill bacteria,” Dr. Johnson added. “It’s like a Trojan horse mechanism.”

Many bacterial pathogens, including S. pneumoniae, rely on metals such as calcium, iron and magnesium as a source of nutrition; however, copper is one metal bacteria do not need to survive. Bacteria have mechanisms in place to import necessary proteins from various metals while exporting toxic ones like copper. When exposed to too much copper, bacteria suffer from copper-dependent toxicity and die.

The study showed that DMDC was able to overcome the mechanisms some pathogens used to export copper efficiently. As a result, the bacteria died of copper toxicity. Researchers observed the effect in laboratory and animal models, but it has yet to be studied in humans.

Copper, which is found naturally in vegetables and supplemented in vitamins, is well-tolerated by the human body. The amount of copper consumed is not important to fighting off infections; rather, the goal is to deliver the copper to the right place to rid the body of the bacteria.

“There’s a difference between being static, where there is no growth over time, and bactericidal, which is killing the bacteria,” Dr. Johnson said. “We were able to measure that the compound was bactericidal. It’s better when you can kill the bacteria because it decreases the burden your immune system has to go through to fight off infection.”

In addition to S. pneumoniae, researchers found that the combination of DMDC and copper was effective in killing other pathogens including Coccidioides, the fungus that causes Valley fever.

“We are far away from a cure-all,” Dr. Johnson said. “There is a lot of research that needs to be done, which is why we’re trying to dig more deeply into the mechanisms to better understand how it works. This is a nice marriage between basic science and translational research that we hope has a big impact down the road.”

Co-authors from the University of Arizona Health Sciences include: John N. Galgiani, MD, director of the Valley Fever Center for Excellence, professor of medicine and BIO5 Institute member; Sanjay V. Menghani, an MD-PhD graduate student in the College of Medicine – Tucson; Joseph W. Alvin, PhD, a postdoctoral research associate in the Department of Immunobiology; Angela Rivera and Miranda Neubert, research technicians in the Department of Immunobiology; and Lourdes Lewis, senior research specialist in the Valley Fever Center for Excellence. Other co-authors are Emmitt R. Jolly, PhD, associate professor of biology at Case Western Reserve University, and James R. Hagerty, PhD, a postdoctoral scholar at the University of Chicago.