The purpose of newborn screening is to detect potentially fatal or disabling conditions in newborns as early as possible, often before the infant displays any signs or symptoms of a disease or condition.  Arizona Legislators  and Patient Advocates are working together to ensure Arizona babies are tested for additional conditions where early intervention can make a world of difference for patients and their families. 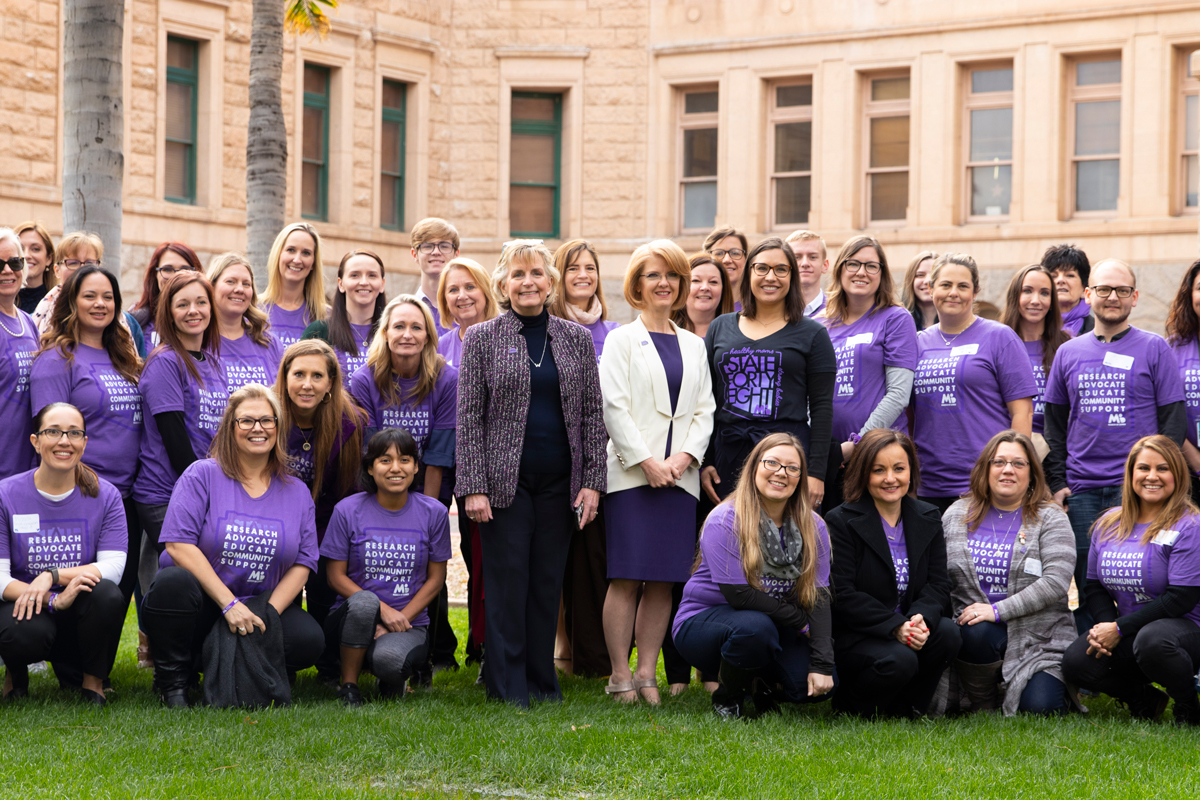 We are living in an age of miracles.

Advances in health science are providing more options for patients than ever before.

In the case of many conditions, early diagnosis and early intervention can make a major difference in the lives of people with certain conditions  and the people who love them.  That is where Newborn Screening Programs make a difference.

The Office of Newborn Screening, a division of Public Health Preparedness within the Department of Health Services is charged with the responsibility of ensuring that the testing for congenital disorders, critical congenital heart defects, and hearing loss are conducted in an effective and efficient manner. The program provides education to the general public, the medical community, parents and professional groups. The state laboratory is currently the only testing facility for the program.

According to the Arizona Department of Health Services, the Arizona Newborn Screening program includes bloodspot screens for 29 rare and serious disorders and provides oversight for hearing and pulse oximetry screening, two point-of-care tests done at the hospital/ birthing center. These early screens tell a baby’s doctor whether more specialized testing is needed. Medical specialists are available for consultation so that a diagnosis can be made.

The Office of Newborn Screening works with doctors and families to get the proper treatment for babies found to have any of these disorders. Not all of these disorders can be cured but with careful, lifelong treatment, babies can grow up and have good lives.

The Recommended Uniform Screening Panel or RUSP .  This is a list of disorders that the Secretary of the Department of Health and Human Services (HHS) recommends for states to screen as part of their state universal newborn screening (NBS) programs.

Disorders on the RUSP are chosen based on evidence that supports the potential net benefit of screening, the ability of states to screen for the disorder, and the availability of effective treatments. It is recommended that every newborn be screened for all disorders on the RUSP.

Most states, including Arizona,  screen for the majority of disorders on the RUSP; newer conditions are still in process of adoption. Some states also screen for additional disorders.

Some conditions where early interventions can have even greater potential to make a difference are not screened for in Arizona yet.

In March of 2019, the FDA approved the first gene therapy that can be used to treat children less than two years of age with spinal muscular atrophy (SMA), the most severe form of SMA and a leading genetic cause of infant mortality.

Implementing newborn screening  for SMA in Arizona is the next important step in providing these children with a brighter future.

Recommended Newborn Screening for X-linked Adrenoleukodystrophy (X-ALD) was added to the RUSP in February of 2016,

According to the NIH, X-ALD is a genetic disease that affects the nervous system and the adrenal glands (small glands located on top of each kidney). People with this disease often have progressive loss of the fatty covering (myelin) that surrounds the nerves in the brain and spinal cord. They may also have a shortage of certain hormones that is caused by damage to the outer layer of the adrenal glands (adrenal cortex). This is called adrenocortical insufficiency, or Addison disease. There are three forms of X-ALD: a childhood cerebral form, an adrenomyeloneuropathy (AMN) type, and an adrenal-insufficiency-only-type. The disease primarily affects males. Without early detection, X-ALD can progress to a serious and life-threatening condition called cerebral ALD.

In its FY 2021 Budget Request, the Arizona Department of Health Services outlined its funding needs for  the Arizona State Lab to support current screening  programs and to begin screening Arizona newborns for both SMA and X-ALD.

It is up to the Arizona Legislature to take the next step.

Senator Kate Brophy McGee, chair  of  the Senate Health and Human Services Committee,  has stepped up to do this by sponsoring Senate Bill  SB1571 newborn screening program; fee.

The bill will increase the fees collected today to a level that will support these additional screening tests and also support the updates to the Arizona State Lab outlined in the budget request.