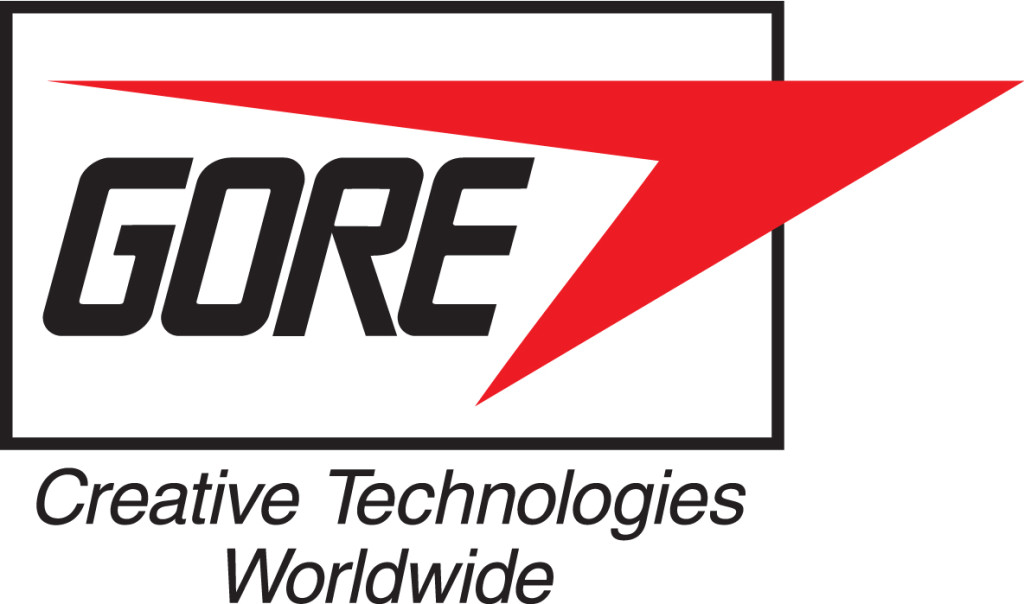 W. L. Gore & Associates, Inc. (Gore) today announced in conjunction with its 40th anniversary, it has sold 40 million devices worldwide. The milestones come as the company showcases its latest innovations and achievements for the vascular community at the 2015 VEITHsymposium® in New York.

The medical products division of Gore was formed by Bill Gore with the intent to design an ideal substitute for a human blood vessel using GORE-TEX® ePTFE.

Forty years later, Gore is an industry leader in medical devices with more than 40 million devices sold that are designed to treat patients along the entire length of the body.

At VEITHsymposium 2015, Gore is announcing developments to its diverse portfolio of products, including clinical trial developments, as well kicking off the highly anticipated nominations for the 2016-2017 Pioneers in Performance award.

Gore looks towards the future, continuing to improve lives through advanced materials and delivering meaningful innovations that set the standard of performance.

At Gore Medical, we have provided creative therapeutic solutions to complex medical problems for 40 years. During that time, 40 million innovative Gore Medical Devices have been implanted, saving and improving the quality of lives worldwide. Our extensive family of products includes vascular grafts, endovascular and interventional devices, surgical meshes for hernia and soft tissue reconstruction, staple line reinforcement materials, and sutures for use in vascular, cardiac, and general surgery. We are one of a select few companies to appear on all of the U.S. “100 Best Companies to Work For” lists since the rankings debuted in 1984. For more information, visit www.goremedical.com.

Products listed may not be available in all markets. GORE®, GORE-TEX®, and EXCLUDER® are trademarks of W. L. Gore & Associates. AU1143-EN1 NOVEMBER 2015

GORE as Arizona Bioscience Company of the Year