An easy way for you to participate in the Rare Disease Day celebrations on February 28th is to lend a hand a share a photo. 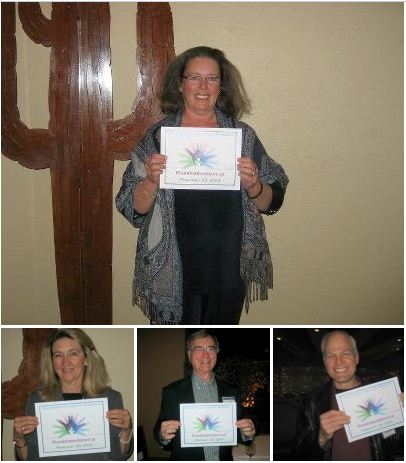 There are nearly 30 million Americans living with rare diseases. Please help us grow the impact of Rare Disease Day across the nation.  We invite you to print out this flier with the Rare Disease Day logo and take a picture of yourself, or ask someone else to photograph you, holding it up anywhere in the U.S.

Click the Image (at right) to see the growing gallery of leaders who are celebrating the 30th Anniversary of the Orphan Drug Act and Rare Disease Day.

Post your photo at NORD’s  “Handprints Across America Gallery.”

The National Organization for Rare Disorders (NORD) is a national nonprofit organization and federation of voluntary health organizations that represents the rare disease community.  NORD provides information, advocacy, research, and patient services to help the 30 million Americans who live with one or more of the 7,000 rare diseases. This year marks the 30th anniversary of NORD’s formation and enactment of the Orphan Drug Act.

In the U.S., a disease is considered rare if it is believed to affect fewer than 200,000 Americans. There are approximately 6,800 such diseases, according to the National Institutes of Health (NIH). While each disease is rare, when considered together they affect nearly 30 million Americans or almost 1 in 10 people.

From an Arizona perspective that’s over  650,000 Arizonans. That’s  equivalent to more than the entire population of Tucson!

View what has already been submitted at RareDiseaseDay.us.

We’re creating a Handprints Across Arizona Gallery on Facebook

Add your  your photo to the Arizona Handprints Gallery at www.facebook.com/AZBio