Making LIFE Better: Using  Vision4D and Oculus Rift virtual reality technology, arivis allows researchers to place themselves inside a brain and look around at the infinitely complex world of neurons, dendrites, and the connectome 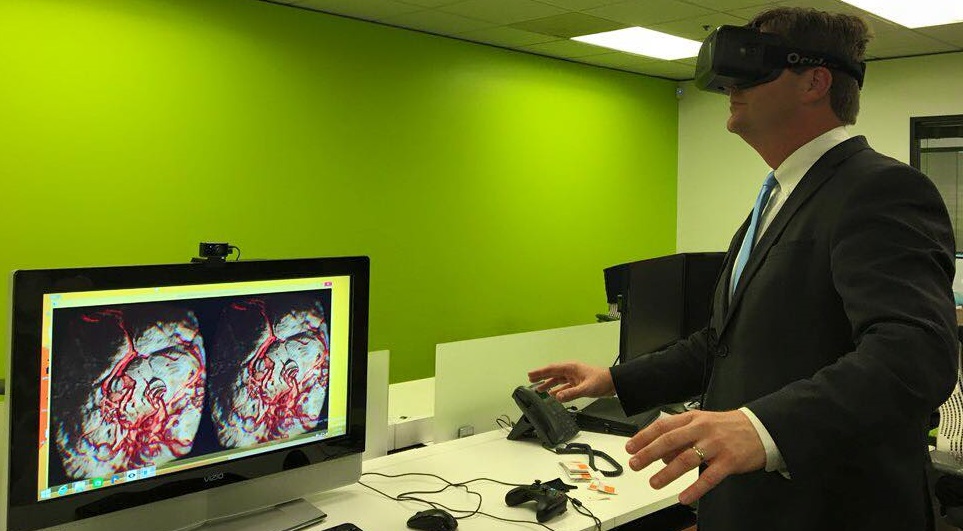 Virtual reality is a technology that has found a home in a variety of industries from interior design to gaming. Its uses are so broad that Digi-Capital estimates that Virtual Reality will be a $150 Billion market by 2020. This is a pretty hefty prediction considering that there are very few of these systems available on the market. The Oculus Rift is slated to be released in the spring of 2016 after the largely publicized acquisition of Oculus by Facebook. There might be reason for this assumption of quick adoption and rapid revenue based on the incredible usefulness of this technology to such a wide audience. The ability to completely immerse yourself in a scene, a place, or an experience is very powerful. 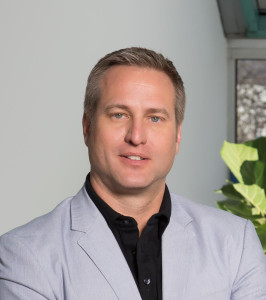 In a demonstration of this power, arivis, a big-image data and compliance software company, showed a prototype that wowed attendees of October’s Neuroscience 2015 conference in Chicago. For the very first time researchers could place themselves inside a brain and look around at the infinitely complex world of neurons, dendrites, and the connectome. arivis, a German company with US presence in Phoenix and Washington, DC, showed this prototype after filing a provisional patent on Direct Volume Rendering for Virtual Reality. arivis used a uniquely innovative approach to present very large image datasets from a variety of imaging modalities, anything from microscopes to MRIs, with the demanding performance requirements of virtual reality.

“When we first decided to take our technology into Virtual Reality, we thought it might be a bit of a gimmick, but once we put on the headset and began looking around a dataset we knew that this was going to change the way people work” said Christian Goetze of arivis AG. “When we showed it to others in the space, particularly at the Neuroscience conference, almost every single person had the same reaction. Now we can only wait to see what ingenious ways people will use it.”

The use of Virtual Reality, especially in the scope of very high resolution medical imagery, has some great potential for disruption in the healthcare space. It could enable new discoveries in both therapies and the understanding of the function of the human body. The technology will enable the aspiration of precision medicine, both in the world of genetics as well as the walls of the surgery suite. Surgery with nanometer precision is something yet to be realized with current technology. Moreover, the promise of big data to date only applies to structured information such as text, but in the world of medicine, images are much more important to be able to compare effectiveness or see patterns. Being able to create a virtual question in one image dataset and then ask that same question of hundreds or millions will unleash a new era of understanding in health.

arivis thinks of this type of technology as mediated reality. Since the data that arivis is presenting is not virtual. “These images are volume renderings of slices of image from microscopes or other imaging hardware. Being able to shrink yourself down to the scale where walking through a neuron forest becomes a reality is the magic that arivis provides.” Says Andreas Suchanek, CEO of arivis.

Currently arivis operates on the Oculus platform, but the technology is easily transferable to other platforms such as Microsoft’s HoloLens. “We imagine a time when researchers can all gather around and be looking at the same image collaboratively through their own headset, whether the right technology is the Oculus or HoloLens, we are indifferent.” Adds Suchanek. As part of our ongoing series on Making LIFE Better, AZBio invites Arizona CEO’s and leaders to share how their organization is contributing to the health and well-being of Arizonans and people around the world.