VisionGate, Inc. was just featured in a Nature article in Oct. 2013. You can also read article on the Nature website.

Innovations in computing are set to transform the field of pathology, says Alan Nelson, a physicist and chief executive of VisionGate, a company based in Phoenix, Arizona, that is developing three-dimensional imaging for the automated detection of cancer cells in sputum and blood. “A machine doesn’t give an opinion — it can produce data and absolute diagnosis based on statistics,” he says. The system could increase screening rates and help patients get the right treatment sooner. (Nature, October 2013) 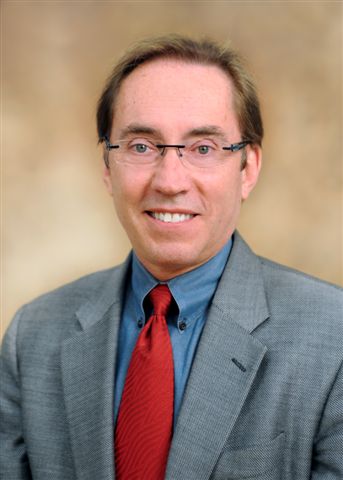 Dr. Alan Nelson, Founder, Chairman and CEO of VisionGate, has overall responsibility for the strategic direction and long-term vision of the company. Dr. Nelson, prior Executive Director, The Biodesign Institute at Arizona State University, is now leading the Predictive Health Analytics Initiative (PHAIT3).

Dr. Nelson has also been appointed in two faculty positions; Professor of Bioengineering and Professor of Physics at Arizona State University.

Prior to VisionGate, Dr. Nelson was the founder, President and CEO of NeoPath where he developed the world’s first automated cytology platform.  Neopath won landmark FDA approval in 1995 and introduced the AutoPap, a fully automated instrument for primary screening of Pap smears. After a successful Initial Public Offering in 1996, Neopath was sold to Becton Dickinson in 2000.

In the video below, 3D images of an Adenocarcinoma cell are shown as rendered by VisionGate’s  Cell-CT.  At left, the cell is shown in maximum intensity projection.  In the center and right panels, color and opacity have been adjusted to render the cytoplasm in translucent white, the nucleus in opaque blue and the interior of the nucleus in a green to red chromatic gradient with the nucleoli rendered in opaque red.  The cell is shown whole at left and center and cropped at right. (Source: VisionGate/YouTube)

According to Nelson, VisionGate’s three-dimensional images can show pathologists hundreds of previously unseen features. “We can see the texture of the inside of the nuclear surface of a lung cancer cell, and measure the length of the short arm of chromosome six,” Nelson says. “My god, it’s beautiful!” (Nature, October 2013)