It’s common knowledge that America’s largest import is oil, but do you know what’s second? Hint: it’s a commodity used for tires, hoses and thousands of household products.

The United States imports 100% of it’s natural rubber from the Hevea tree grown in nations like Indonesia, Thailand and Vietnam. Once upon a time, there was enough rubber to supply all of our needs, thanks to imported natural rubber and synthetics made from petroleum, but like with everything else in the global economy, the need for rubber is being stretched beyond it’s supply. 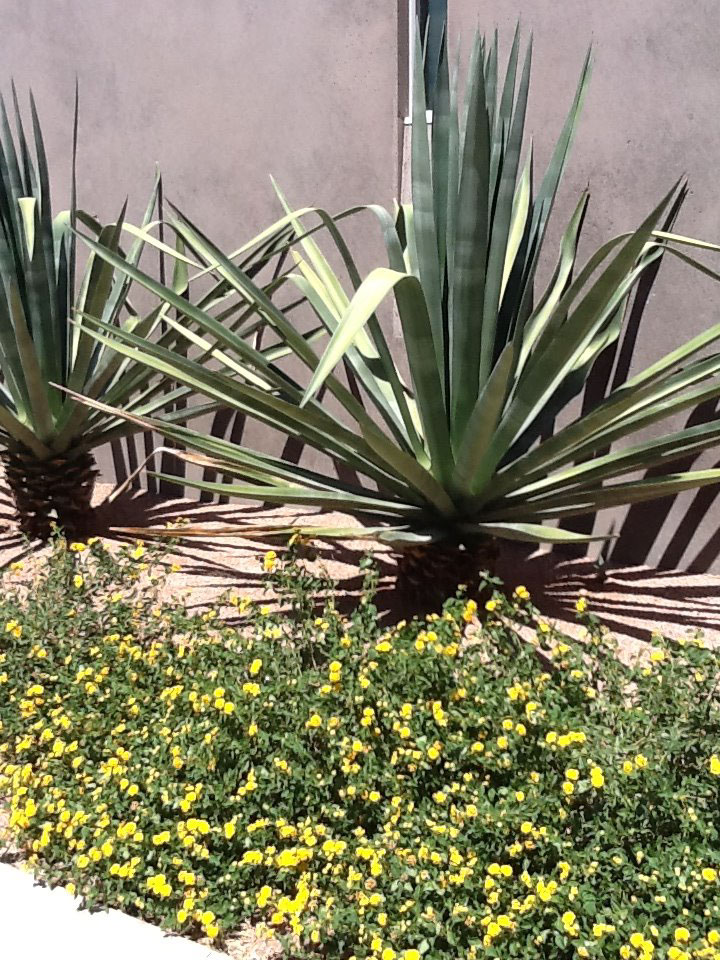 Enter Arizona, the home of a native Sonoran Desert plant called guayule (why-you-ly). A hundred years ago, it was touted by names like Edison, Firestone, Ford and Rockefeller as the panacea for our nation’s rubber shortage. Ironically, it even appeared on the front page of the New York Times on December 7th 1941, touted as a backstop supply of rubber in case of Japanese aggression. Shortly thereafter, over 25,000 acres was put into production as part of the war effort.

Unfortunately, like every other time guayule has cropped up, worldwide prices or geopolitics have conspired to cut it down before long-term research could be done–until now.

In 2009, a Casa Grande, Arizona company, PanAridus, started acquiring the largest privately owned germ plasm bank of guayule on the planet, marrying the sciences of genetics and bio-agriculture to making guayule profitable for farmers to grow and for tire companies to use in the manufacturing process.

Guayule and Arizona are a match made for a planet with finite resources. Not only does the plant use about half the water as conventional crops like cotton or alfalfa, but it’s grown on unproductive and arid land. One hundred percent of the plant is used, either for rubber, resins or as cellulosic biomass.

With consistent testing in hand, PanAridus is now growing more guayule per acre than can be grown by tapping the Hevea tree, and this past autumn for the first time in history, guayule samples were publicly offered to be tested against ‘traditional’ rubber sources that have been used to make tires, tubing and medical supplies.

Will 100 years be worth the wait? With an exploding Asian market, the possibilities for a center for the $300 billion tire industry being sited in Arizona look positive. PanAridus is currently looking at sites for a test facility in rural Arizona that will allow it to grow its patented strains in large enough quantities for tire companies not just to test its purity, but to actually blend it into the tires they sell all around the world.

Blending rural agronomy with genetics to grow crops like guayule will give us key strategic advantages we need not only to create jobs at home and increase profits at the farm gate, but also to create a ‘best practices’ sustainable industry that can be exported around the world.

Learn more about Guayule at www.PanAridus.com