The University of Arizona has licensed the new class of drugs designed to penetrate the blood-brain barrier to startup Teleport Pharmaceuticals. 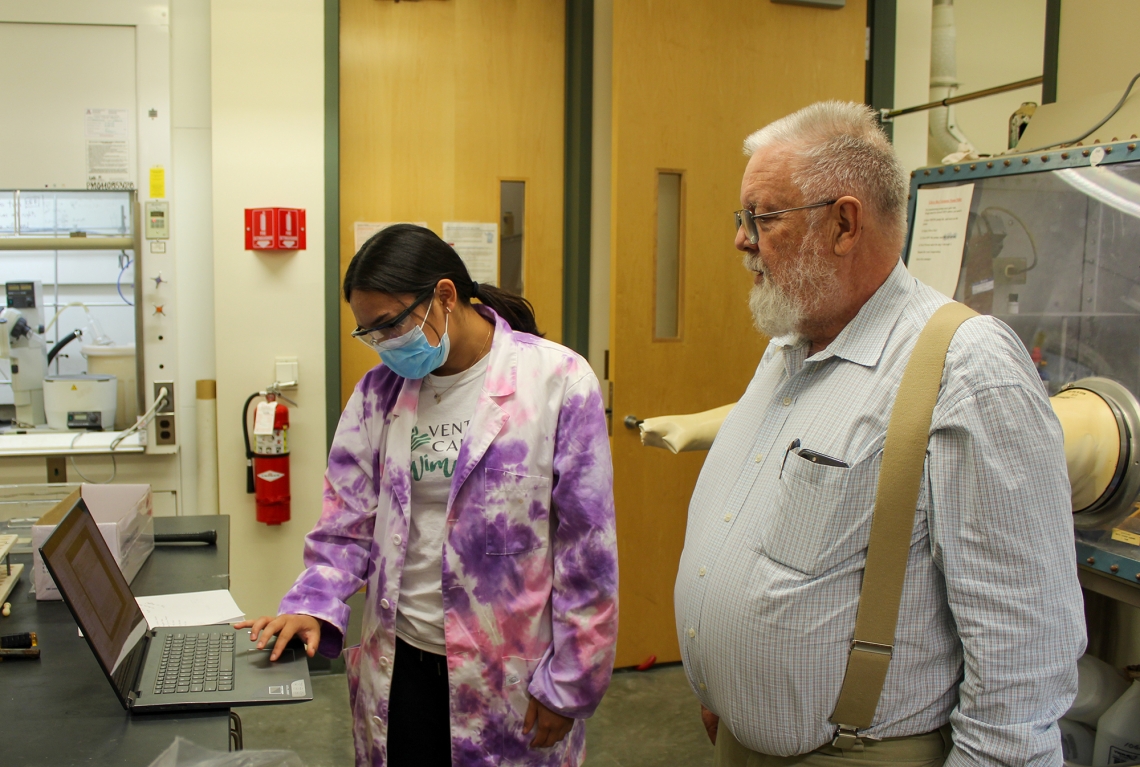 University of Arizona researchers have developed a new class of drugs that is able to cross the blood-brain barrier and could be used to treat degenerative neurological diseases and conditions.

“Francis Bacon said it best when he wrote, ‘Nature, to be commanded, must be obeyed,'” said Robin Polt, co-inventor of the new drug technology and a professor in the Department of Chemistry and Biochemistry in the UArizona College of Science. “We’re taking nature’s own tools and using them to design drugs.”

One of the reasons for the lack of treatments is the body’s innate defense mechanism; the brain is protected by a natural blood-brain barrier. This blockade consists of a network of blood vessels and tissues made up of cells that help keep harmful substances from entering the brain. The barrier allows essentials like water, oxygen and carbon dioxide to pass through. Some compounds that block pain, such as anesthetics and endorphins, can get through as well. Because the brain requires a large amount of energy to function, the barrier also allows sugars and carbohydrates to pass.

The challenge is that the blood-brain barrier keeps out naturally occurring compounds produced by the body that can be used to treat neurological disorders. Researchers have been trying to find ways to alter these compounds so that can get through the wall.

Polt and his UArizona collaborators say the key to their innovation lies in a specific type of peptide called glycopeptides, which are made up of amino acids that have sugars – carbohydrate groups – attached to them. The researchers focused on taking naturally occurring chemical messengers that carry signals between neurons – endogenous neurotransmitters – and converting them into drugs by attaching carbohydrates to the endogenous neurotransmitters to produce glycopeptides. In doing so, they can change how these molecules interact with and pass through the blood-brain barrier. An important aspect of this new class of drugs is that they are metabolized into nontoxic amino acids and sugars in the body. This is different from traditional drugs, which can form toxins when the body breaks them down.

With this technology, the researchers demonstrated that they can now reach previously unreachable receptor targets in the brain. UArizona has licensed the technology to the researchers’ startup, Teleport Pharmaceuticals, through Tech Launch Arizona, the university office that commercializes inventions stemming from UArizona research and innovation.

“We’re excited about what we’re doing now, but we’re looking at hundreds of other peptides that the brain produces that are opening more and more possibilities,” said Polt, a BIO5 Institute member who also has faculty appointments in the R. Ken Coit College of Pharmacy‘s Department of Pharmacology and Toxicology and the College of Science’s Department of Neuroscience. “In looking at these glycopeptides, we’re opening doors that would otherwise be closed.”

“Robin (Polt) and his collaborators have been a prolific, entrepreneurial team for many years,” said Bruce Burgess, TLA director of new ventures. “It’s wonderful to see a group with such a focus on creating impact from their research engaged and launching a company to bring their discoveries to bear on patients’ lives.”