In a new study, Arizona State University researcher Joshua LaBaer and his colleagues explore components of the immune system known as autoantibodies. While they have been implicated as central players in a range of serious autoimmune diseases, the study observes that autoantibodies are also found in healthy individuals. 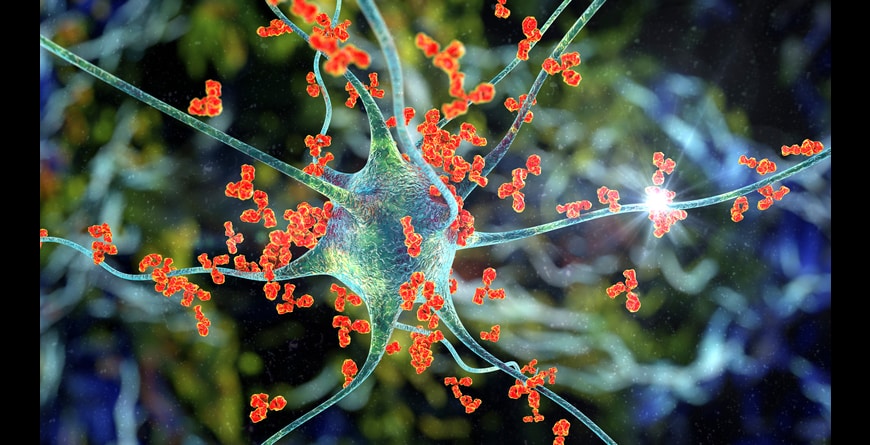 Unless you are an identical twin, you probably aren’t often mistaken for someone else. Likewise, our own sense of self as distinct from all other humans is deeply ingrained since early childhood.

The immune system, however, faces far greater challenges in distinguishing self from non-self. Should this complex surveillance network fail to identify a foreign intruder, like a bacterium or virus, the result may be serious, unchecked disease.

Under certain circumstances, however, the immune system can become over-vigilant, identifying our own tissues as foreign and targeting them for destruction, resulting in autoimmune disease. Autoimmune responses are also associated with some cancers.

In a new study, Arizona State University researcher Joshua LaBaer and his colleagues explore components of the immune system known as autoantibodies. While they have been implicated as central players in a range of serious autoimmune diseases, the study observes that autoantibodies are also found in healthy individuals.

This fact may make the diagnostic use of autoantibodies as sentinels of autoimmune disease more challenging, hence the importance of such investigations.

An improved awareness of the pervasiveness and role of autoantibodies in human health and disease may ultimately help in the design of better diagnostics and therapeutics against a range of illnesses. 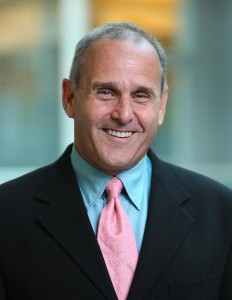 “Historically, we looked for autoantibodies present only in disease, but we’ve always been intrigued because our healthy controls always had autoantibodies too,” LaBaer says.  “So, we decided to see if any of these “healthy autoantibodies” were common in healthy people and sure enough many of them were.  Knowing about these will help us avoid confusion in future studies.”

Dr. LaBaer is the executive director of ASU’s Biodesign Institute as well as the director of the Biodesign Virginia G. Piper Center for Personalized Diagnostics.

The research findings appear in the current issue of the journal Cell Reports.

Autoimmune diseases are a widespread phenomenon, affecting roughly 23 million Americans. Researchers have identified more than 80 autoimmune diseases, including both common ailments like type 1 diabetes, lupus, multiple sclerosis and rheumatoid arthritis, as well as more obscure ailments, which often prove challenging to properly diagnose. Nearly 80% of autoimmune diseases occur in women, for reasons researchers are still trying to puzzle out.

Science has much to learn about the underlying mechanisms responsible for autoimmune reactions. Often such illnesses arise following infections. Two primary components of the so-called adaptive immune system also play important roles in autoimmunity. These are the are white blood cells or lymphocytes, known as T cells and B cells. Lymphocytes are crucial for maintaining health and are essential to survival. These sentries, ceaselessly patrolling the bloodstream, are alerted by the presence of foreign entities known as antigens.

T cells guard against infection from pathogens like bacteria, viruses and fungi. They can also attack and destroy cancerous cells. B cells secrete proteins known as antibodies that either disrupt interactions or target infected cells so that other cells can come in to destroy them. Antibodies operate by binding with pathogens or foreign substances, including toxins, and neutralizing their harmful effects. If an antibody binds with a virus, for example, it may prevent the intruder from entering a normal cell to cause infection. B cells can also recruit other specialized immune cells to migrate to the sites of infected cells and help destroy them.

The immune system’s defensive arsenal is exquisitely sensitive to foreign proteins, peptides, enzyme complexes, RNA and DNA.  When these are encountered, B cells can swing into action, producing antibodies directed against these foreign entities.

The immune system, however, faces a formidable challenge. B and T cells must be able to accurately target threats to the body while remaining harmless to host cells and tissues. Immune cells are not born with this knowledge, they learn it over a matter of weeks, receiving training in a kind of biological classroom, where they undergo two rounds of careful screening.

After their training, cells displaying immune tolerance, a kind of non-aggression pact with healthy tissues—are preserved in the body for future use. Immune cells that flunk out of their training and present a risk of autoimmunity are sequestered or destroyed.

Yet sometimes, pathogens or cancers can produce antigens that bear such a close resemblance in terms of sequence or structure to features found in normal tissues in the body that the host tissues are mistaken for disease antigens and targeted by antibodies. Such features are known as self-antigens and the antibodies produced to target them are known as autoantibodies.

The mistaken targeting of self-antigens due to their similarities with disease antigens is known as molecular mimicry and is implicated in many autoimmune disorders, from rheumatoid arthritis to multiple sclerosis.

The researchers performed a meta-analysis of 9 datasets. The tool of choice for exploring the common autoantibodies is a device known as a protein microarray. Here, thousands of individual proteins are affixed to a glass slide. When a sample of blood is spread over the microarray, antibodies, (in this case, autoantibodies) bind with specific protein antigens.

The blood samples came from healthy individuals of both sexes, ranging in age from infancy to 84 years old. The results showed that the number of autoantibodies increased from birth up to the age of adolescence and then plateaued. Further, the number of autoantibodies detected was the same regardless of sex, a surprising outcome given the large disparity between men and women in the prevalence of autoimmune disease.

Future research promises to unlock many more secrets concerning the nature of autoantibodies. The current study examined less than half of all human proteins. Most likely, additional common autoantibodies remain to be uncovered.