Arizona’s Bioindustry is committed to Making LIFE Better.  The letter below is being shared with the permission of the author. 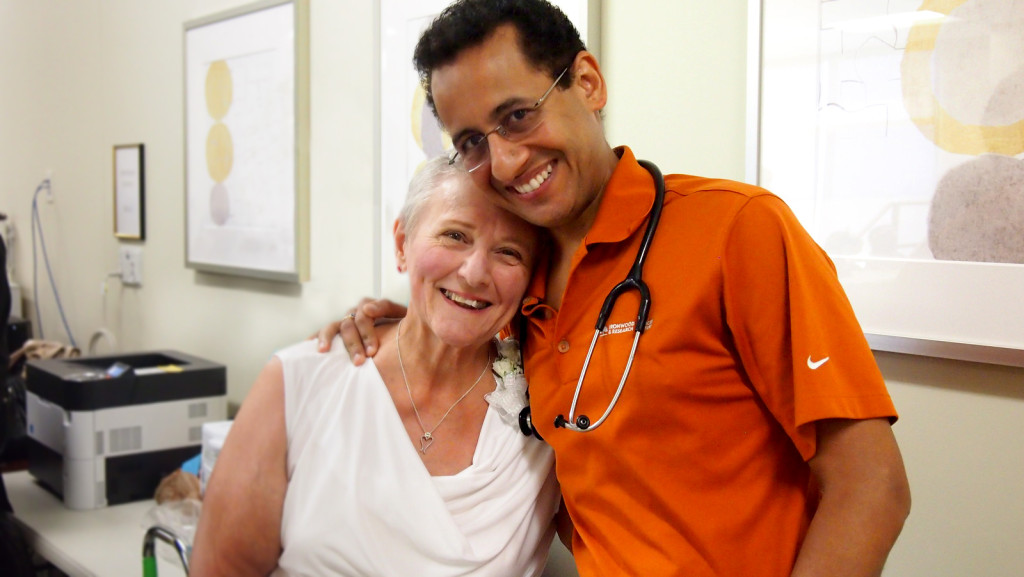 It was a situation no one should have to face. At age 68, I was a very active, happily retired nurse who loved doing Zumba and teaching craft class at the Gilbert Senior Center. Suddenly in June of last year, I was diagnosed with a rare type of cancer. Less than one percent of the human population has this type of highly aggressive cancer and very few people survive.

I was brought to Chandler Regional Medical Center where their state-of-the-art equipment and trained personnel could manage a complex set of symptoms. I had a clot that blocked both sides of my arterial branch, a clot in my lung, plus I had an inoperable GI bleed that lasted for several weeks. This also resulted in DVT’s (deep vein thrombosis) in major blood vessels and sick sinus syndrome, which then required a pacemaker. Thank goodness Chandler is a top-notch cardiac center. As if this was not enough, I had severe swelling of one kidney and was considered high risk for treatment. I was so very weak and fighting for my life. There were times in the middle of the night I would just break down and cry, not knowing or believing I would live to see the morning. 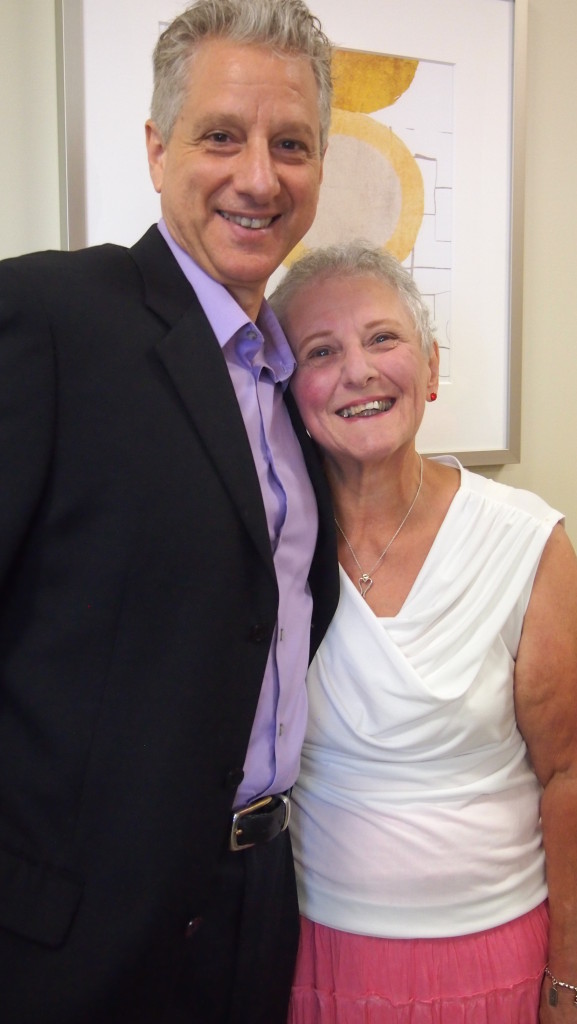 As you can tell, I made it and I am writing you this letter. I am as a child filled with wonder at the beauty of life each day. I am enjoying the wondrous beauty of sunsets, the songs of birds, beautiful skies, clouds, and joy that I am blessed with each day.
In March 2015, I was invited to attend the AZBio event, where I met Jude LaCava, the emcee for the event, Fox 10 Sports anchor, and co-founder of the Dorothy Foundation. At this event, I share my experience with guided imagery with Mr. LaCava. He was instantly able to connect, as his mother, Dorothy, a brave and heroic woman of faith regularly listened to guided imagery in the mid 1970’s during her fight against cancer. From there, Mr. LaCava and I continued to have a dialogue about my intentions on making guided imagery accessible to all patients fighting cancer at Chandler Regional Medical Center. 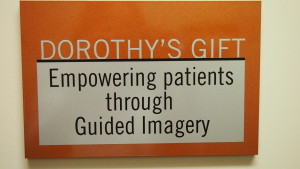 The Dorothy Foundation helped me realize my goal by donating the first 31 CDs and DVDs from Health Journeys to start the Guided Imagery Library. Some of the audio CDs include: Fighting Cancer, Optimizing Chemotherapy, Managing the Distress of Cancer, Getting Well Again by O. Carl Simonton, MD and many more. The program launched in August 2015 and was named Dorothy’s Gift, in honor of Mr. LaCava’s mother. A team at Chandler Regional Medical Center that includes a social worker, hospital chaplain, nursing team, and I have trained the oncology nursing staff on guided imagery and its benefits.
I know my story is a bit extraordinary, yet I visit patients in the oncology unit and share the impact in healing guided imagery provides. I cherish the extra time I have been given and will use it to bless other’s lives. Thank you, Jude LaCava and AZ Bio, you helped me make my dreams a reality.