Tucson, Ariz. – Researchers in the University of Arizona College of Medicine – Tucson have invented a new class of non-opioid compounds to treat pain. Animal testing has shown that the drug candidates are more effective than morphine,  non-addictive, and  non-toxic at high doses. The UA has licensed the compounds to startup Regulonix. 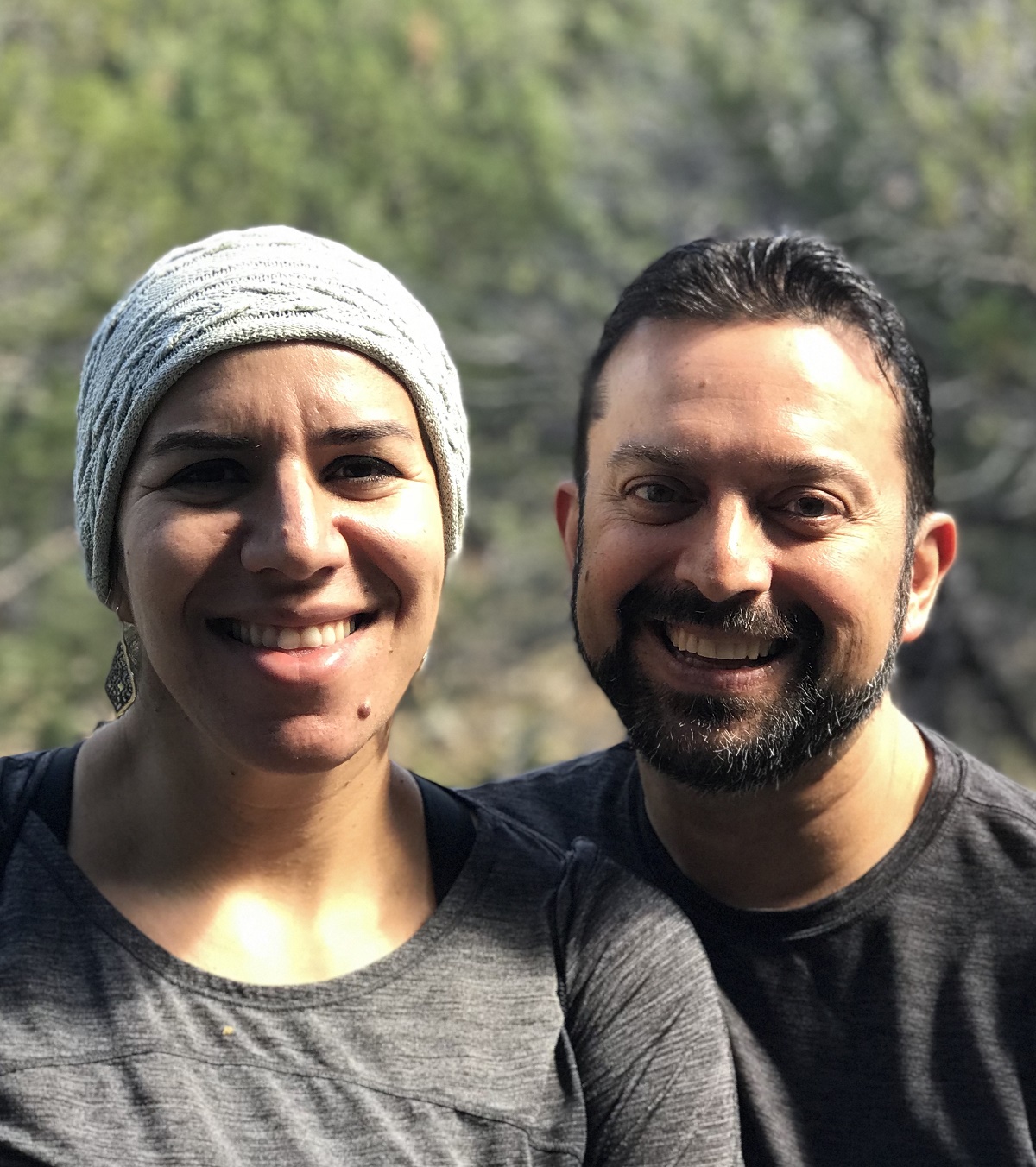 Drs. May and Rajesh Khanna, inventors of the non-opioid drug candidates.

The team worked with Tech Launch Arizona, the office of the UA that commercializes inventions stemming from research, to patent the technology and develop their startup company strategy. The company’s co-founders, who are also the inventors, include Rajesh Khanna, PhD, associate professor of anesthesiology and neuroscience and professor of pharmacology; May Khanna, PhD, assistant professor of pharmacology; and Vijay Gokhale, PhD(link is external),  senior research scientist at the UA BIO5 Institute(link is external). “Chronic pain is widely prevalent and opioid misuse and overdose constitute major public health crises,” says Rajesh Khanna, adding that “while opioids are unlikely to go away anytime soon, our task is to arm physicians with viable alternative options to combat this marginalized condition.”

Compounding the problem, the nation’s opioid crisis has skyrocketed over the past 10 years. According to the Centers for Disease Control and Prevention (CDC), 78 Americans die each day from an opioid overdose. The Department of Health and Human Services has declared this a national emergency.

The key to the UA technology is a focus on the Nav1.7 sodium channel, a part of the nerve cell membrane that has been linked to human pain disorders, which is not the primary target for opioids. Most opioid drugs induce analgesia – the inability to feel pain – mainly by inhibiting multiple opioid receptors; they address the pain problem, but also create a number of other effects, including a increased risk of addiction and overdose.

The Department of Health and Human Services and the National Institutes of Health have awarded the company a Phase I STTR for $300,000 for development.

“Being able to work with a group like the Regulonix team to address such a huge social and medical challenge has been wonderful,” says Gibbons. “We’re excited to be able to have a hand in bringing such an impactful technology to the world at such a critical moment in time.”